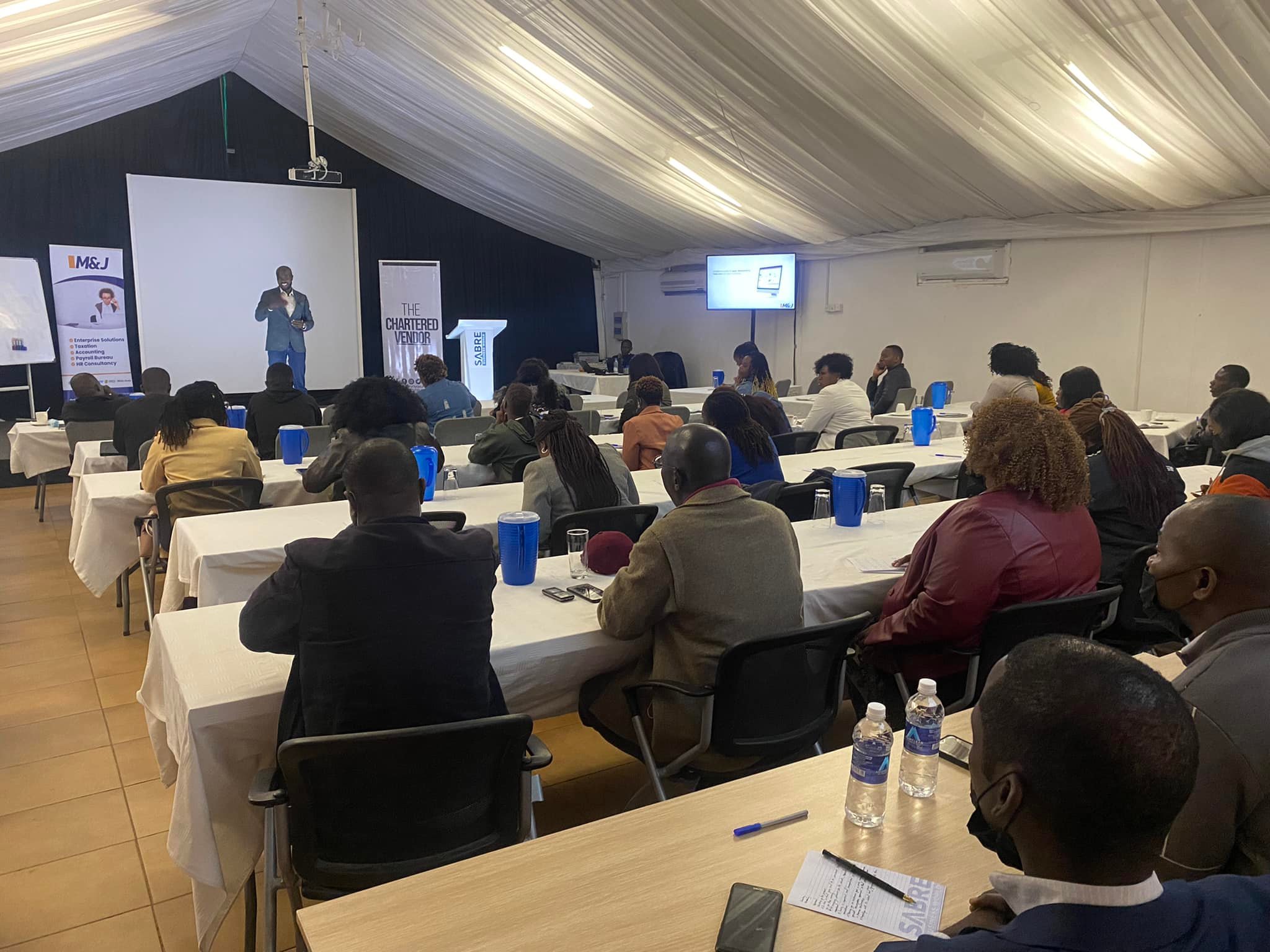 As we approach the end of the year I felt I should share with you this story that stroke heart
this past week.

John had always been a successful CEO. He ran his company with precision and
dedication, and it even showed in the wealth he had accumulated over the years. When he
decided to step down from his position and start a new venture, he knew he needed a
reliable assistant to help him navigate the waters of a new business.

That’s when he met Sarah, a driven and intelligent personal assistant who quickly proved
herself to be a valuable asset to John’s company. As they worked together, a spark began
to grow between them. Despite knowing that their relationship could complicate things,
they could not deny their feelings for each other and decided to give it a shot.

At first, everything seemed to be going well. John’s company was flourishing and Sarah
was a crucial part of its success. However, as the years went by, John began to lose focus
on the business. He was so enamored with Sarah that he started making decisions based
on their personal relationship rather than what was best for the company.

Before long, Sarah had convinced John to transfer many of the company’s assets into her
name, claiming it was for tax purposes. John, blinded by love, agreed without question.
Unfortunately, John’s life was cut short just two years into their relationship. When he
passed away, it was discovered that he had never set up a will or trust to protect his
wealth. His family was left to pick up the pieces and they were shocked to find that three
quarters of John’s wealth was now in Sarah’s name, rather than the company’s.

The question on everyone’s mind was, who was to blame for this mess? Was it John, who
had allowed his personal feelings to cloud his judgement and failed to protect his assets?
Was it Sarah, who had taken advantage of John’s trust and manipulated the situation to
her benefit? Or was it John’s wife, who had been completely unaware of the goings on in
the company and therefore unable to intervene?

How To Ensure Your Customers Keep Coming Back

Should You Hire Friends And Family?

Jerry More Nyazungu is an Entrepreneur and the Founder and Group CEO of the M&J Group. He is very Passionate about Entrepreneurship and High Business Perfomance and is a results oriented business leader who is passionate about Driving Results for Business, both Large and Small.